Clash of the Desert Spiny Lizards

I was sitting near a wood pile in Socorro County, New Mexico, watching a desert spiny lizard (Sceloporus magister). I wanted to get some footage of push-up behavior. As I started recording this individual, it disappeared from my screen in a flash. It was only when I looked at the recording that I realized that another lizard had charged in and chased it away. In the video you can see the full-speed charge, followed by progressively slower versions of the charge. It’s interesting to note how the lizard first jerks its head toward the charging lizard, then lifts its legs, and then curves its body to the right. The body curve reminds me of the c-start escape behavior of tadpoles and fish.

Both lizards reappeared a few minutes later on different parts of the woodpile.

Here is the woodpile these lizards were living in: 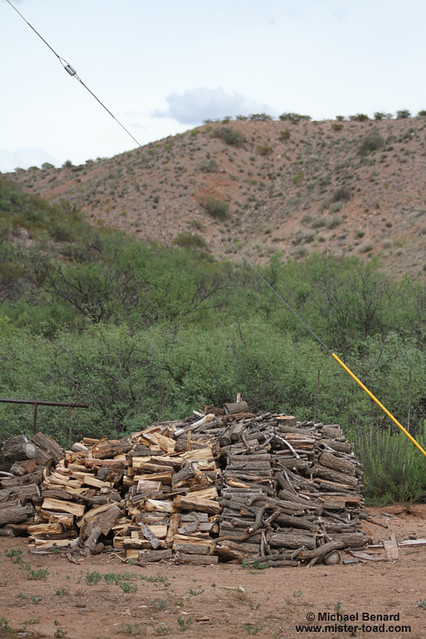 Here are a few more shots of the lizards surveying their territory: 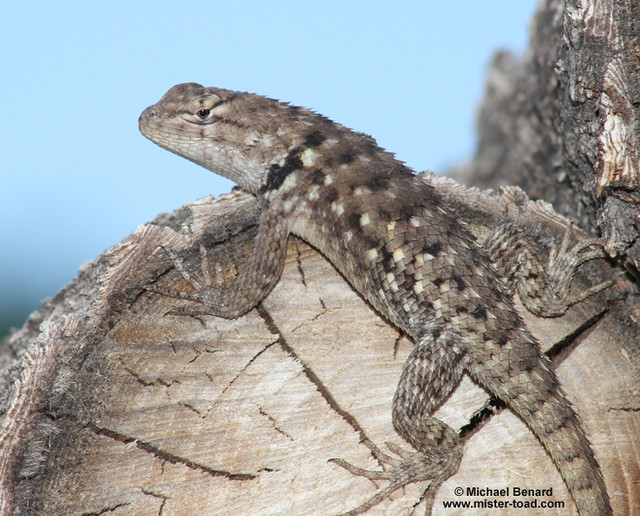 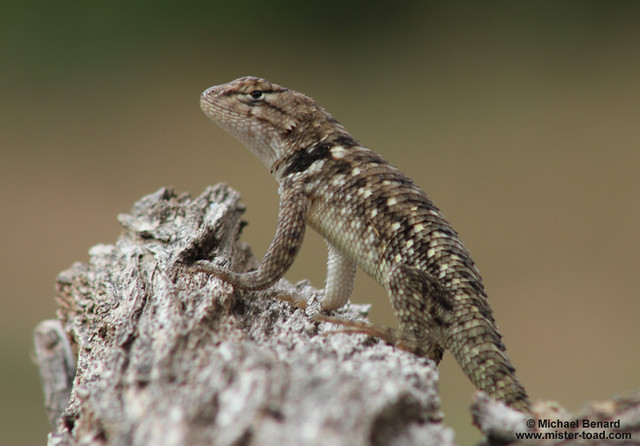 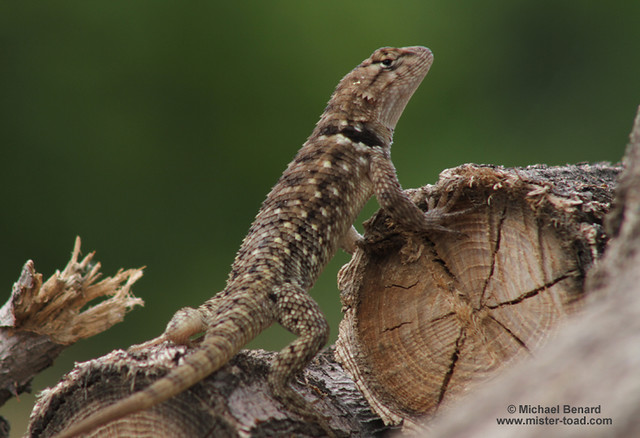 Follow
This entry was posted in Natural History, Photography and tagged lizard, video. Bookmark the permalink.